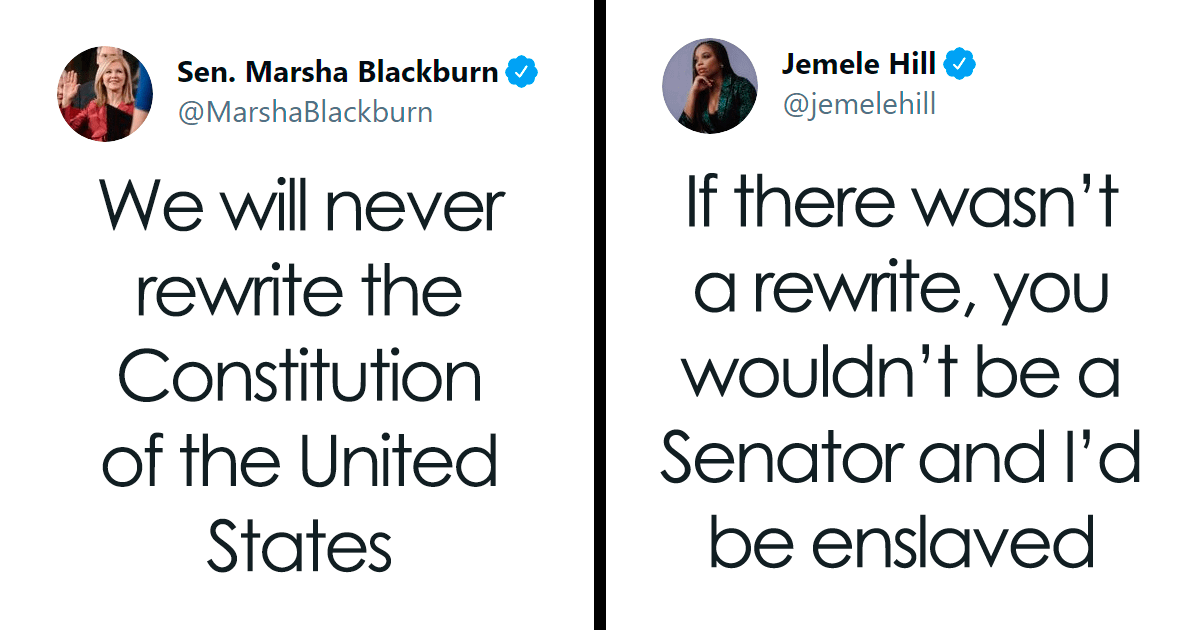 The “taxation is theft” crowd would have you believe that the period in between those two things never happened. Also, there were founding fathers who specifically raised issue with the idea of being governed by ancient laws and proposed the constitution should be rewritten every 20 years. Rewriting the constitution is an idea that is literally older than the constitution itself.