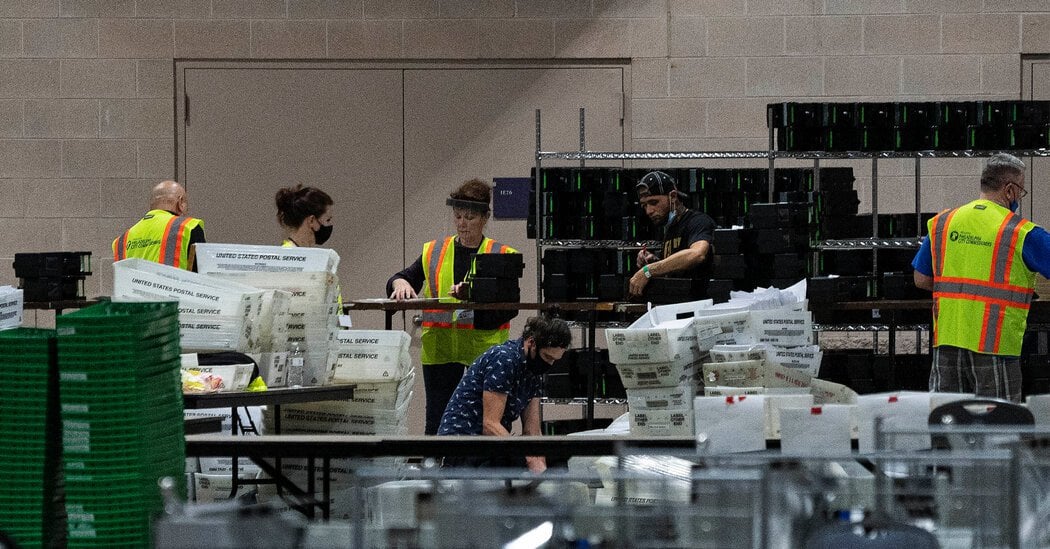 U.S. District Judge Matthew Brann in Williamsport, Pennsylvania, turned down the request for an injunction by President Donald Trump’s campaign, spoiling the incumbent’s hopes of somehow overturning the results of the presidential contest.

In his ruling, Brann said the Trump campaign presented «strained legal arguments without merit and speculative accusations … unsupported by evidence.»

Submissions that may interest you