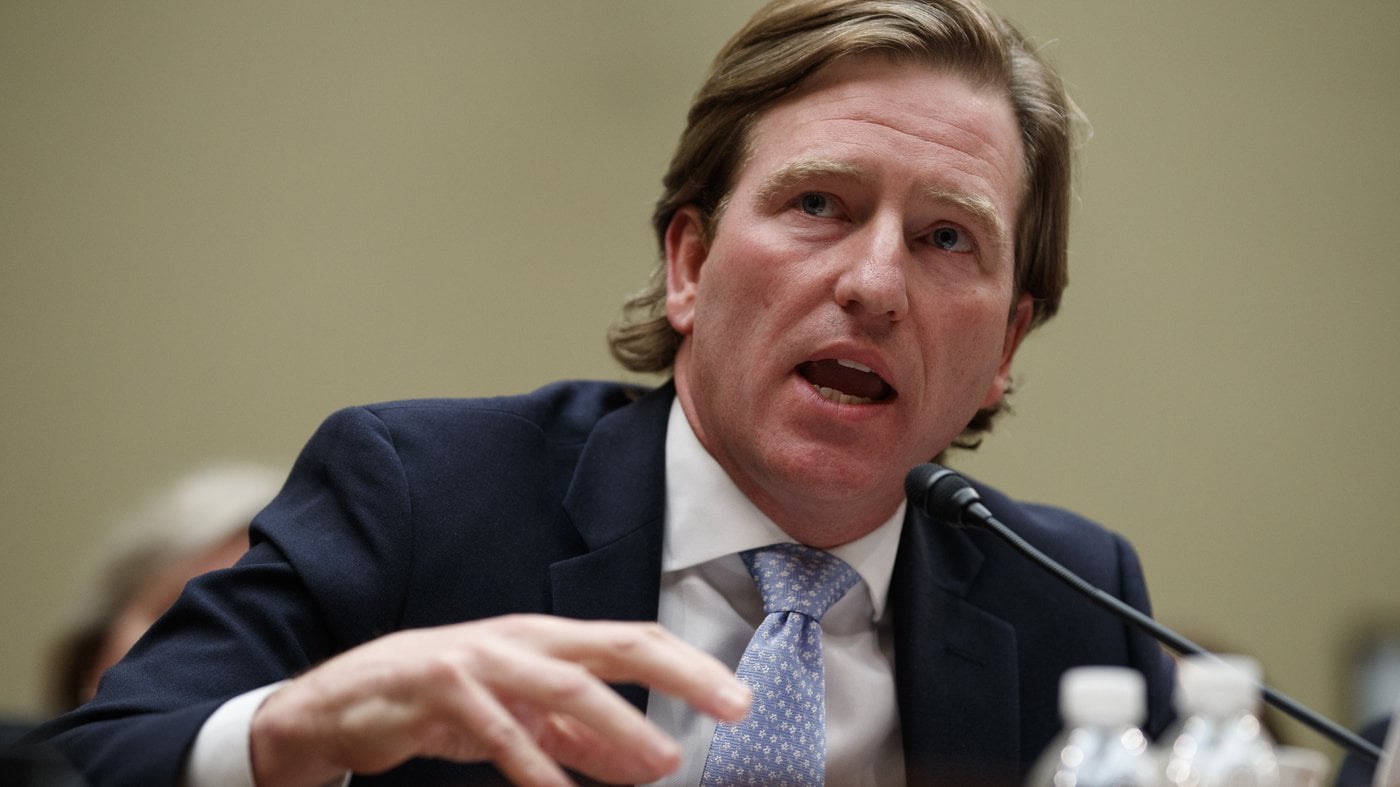 President Donald Trump on Tuesday fired the top U.S. cybersecurity official Chris Krebs in a tweet, accusing him without evidence of making a «highly inaccurate» statement on the security of the U.S. election.

Reuters reported last week that Krebs, who worked on protecting the election from hackers but drew the ire of the Trump White House over efforts to debunk disinformation, had told associates he expected to be fired.

Krebs headed up the Department of Homeland Security’s Cybersecurity and Infrastructure Security Agency.

CISA Deputy Secretary Matthew Travis has now resigned, according to Reuters. Sources at the time of this edit have not fully confirmed if the resignation was voluntary or forced.

Submissions that may interest you