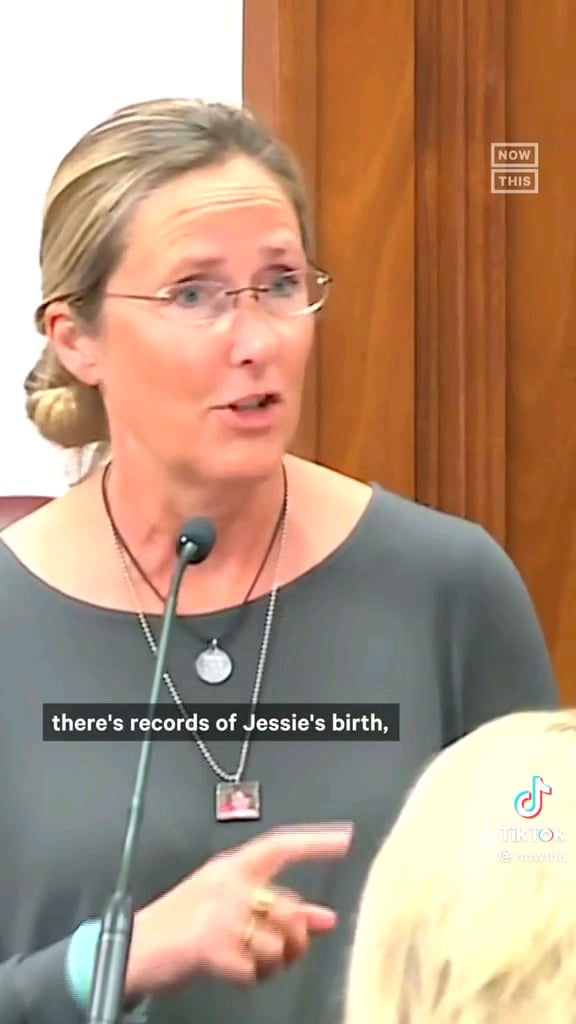 Alex Jones is delusional and a total moron as is anybody that watch infowars and believes the nonsense he says. You’d need to be literally brain dead to believe the fucking shit he says.

Alex Jones is probably listening to this mother and thinking «She’s definitly a lizard in a human suit» This poor woman lost her child, she’s gone through hell, attended her own childs funeral. Though that wont stop Alex Jones from believing in garbage nonsense. He’s delusional and so are his fans.

Then imagine, ex President Trump watched Alex Jones. Yes this is the world we currently live in.