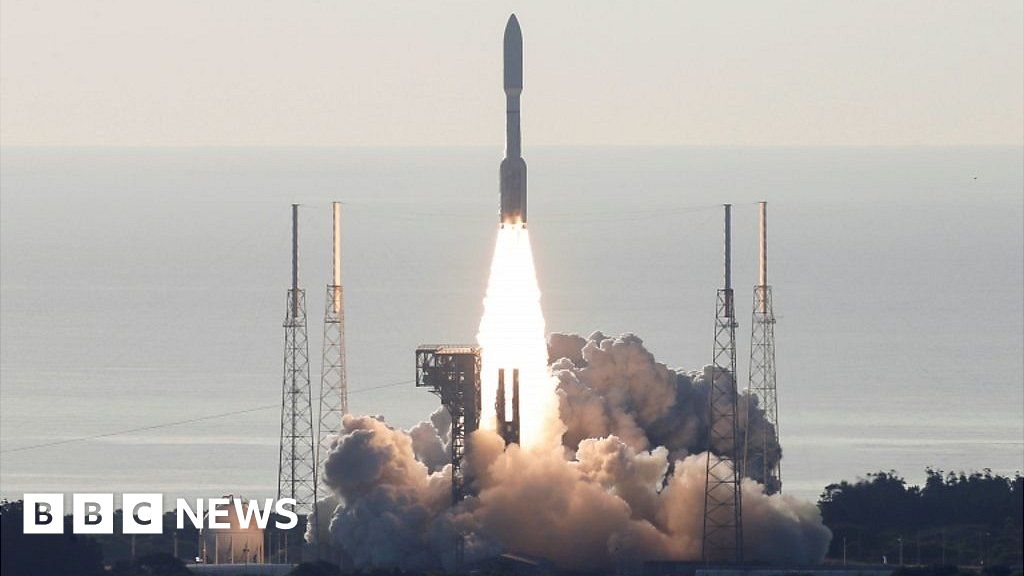 Nasa’s Perseverance rover has launched from Cape Canaveral Air Force Station, marking the start of a seven-month journey to the Red Planet.

Once there, it will land in Jezero Crater, which used to be a lake billions of years ago.

Its mission is to hunt for evidence of ancient life on the surface of Mars.