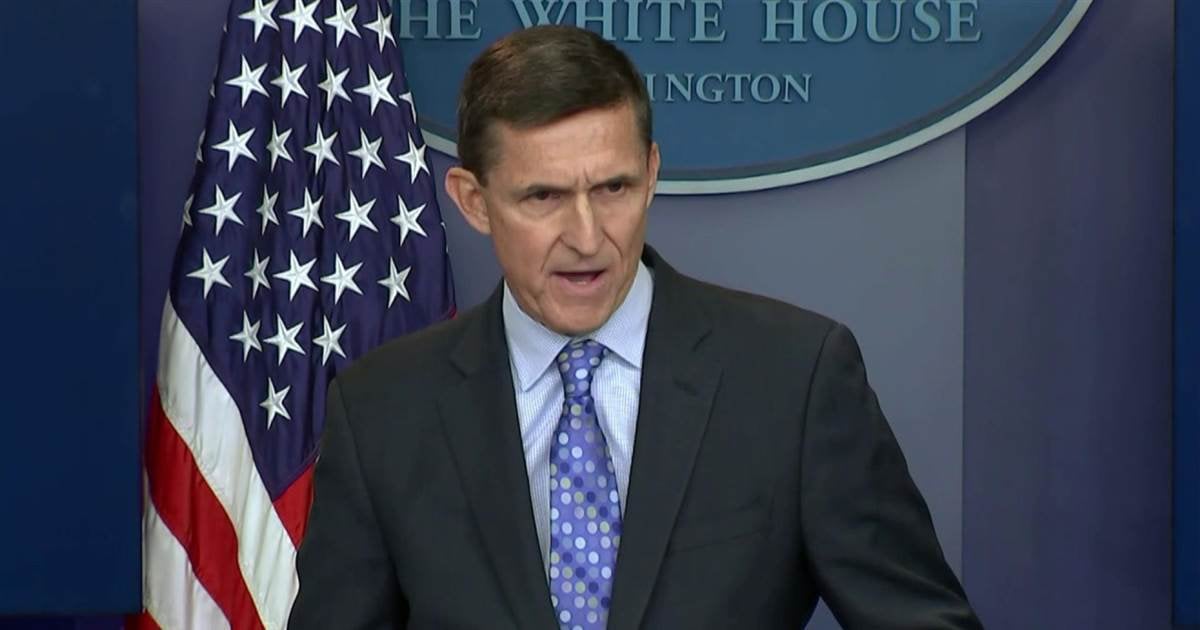 He got appointed to the DIA job by Obama and approved by McConnell’s Senate too, so he had a lot of people fooled.

An interesting bit from his Wikipedia page:

In June 2013, Michael Flynn became the first U.S. officer to be allowed inside the Russian military intelligence (GRU) headquarters in Moscow, where he arrived at the invitation of the GRU chief General Igor Sergun.[38] His follow-up trip to visit the GRU HQ as Director of DIA was not allowed.[39] Flynn also wanted to invite high-ranking GRU officials to the U.S., but this idea was rejected by the director of national intelligence, James Clapper.[40]

Stefan Halper, who worked for three Republican presidents and was a longtime informant for the American intelligence community, had a February 2014 encounter with Flynn at a London intelligence conference. Halper became so alarmed by Flynn’s close association with a Russian woman that a Halper associate expressed concerns to American authorities that Flynn may have been compromised by Russian intelligence.[