Sundarbans: why the world’s largest mangrove forest is sinking 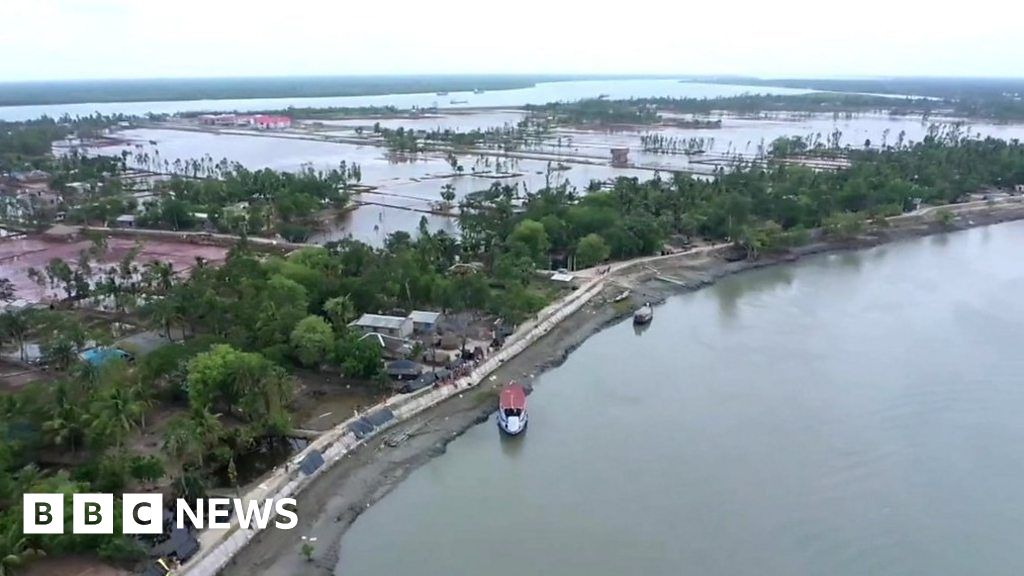 Their ancestors have lived in the Sundarban delta on the Bay of Bengal for centuries, but thousands of people are now leaving the region because of climate change.

Violent annual storms which batter the delta, rising sea levels and melting ice from the Himalaya mountains, are gradually overwhelming the low-lying islands.

BBC Hindi’s Debalin Roy visited the region to talk to people who have become first-hand witnesses to the catastrophic impact of climate change.