The man who ‘killed’ Pluto 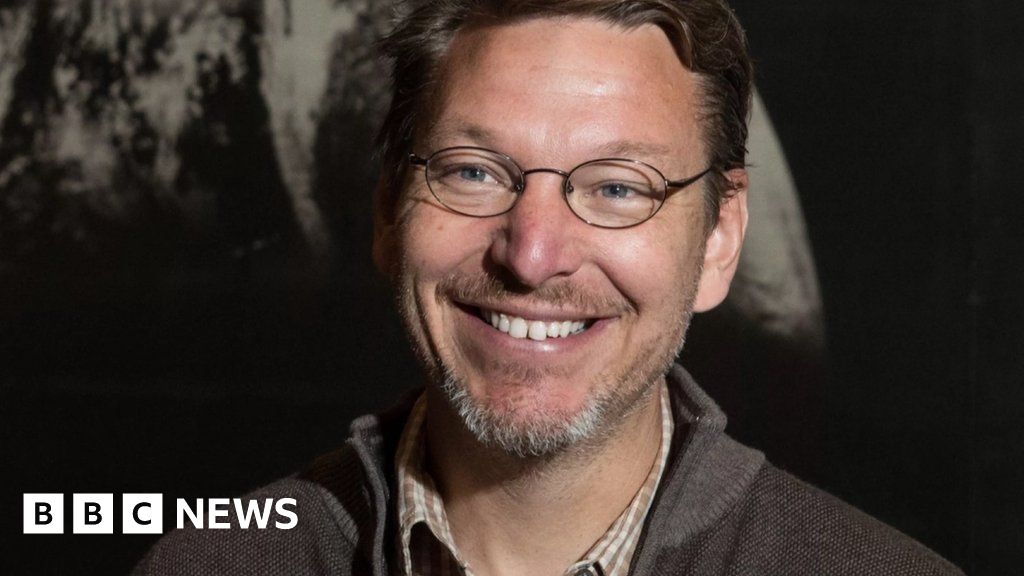 In 2005 Professor Mike Brown and his team discovered a new dwarf planet at the edge of our solar system.

Eris, as it is now known, was more massive than Pluto and left astronomers with a dilemma: whether to add it and other larger bodies, to the list of planets or to strip Pluto of its 75-year status as the ninth planet.

Witness History: The stories of our times told by the people who were there.